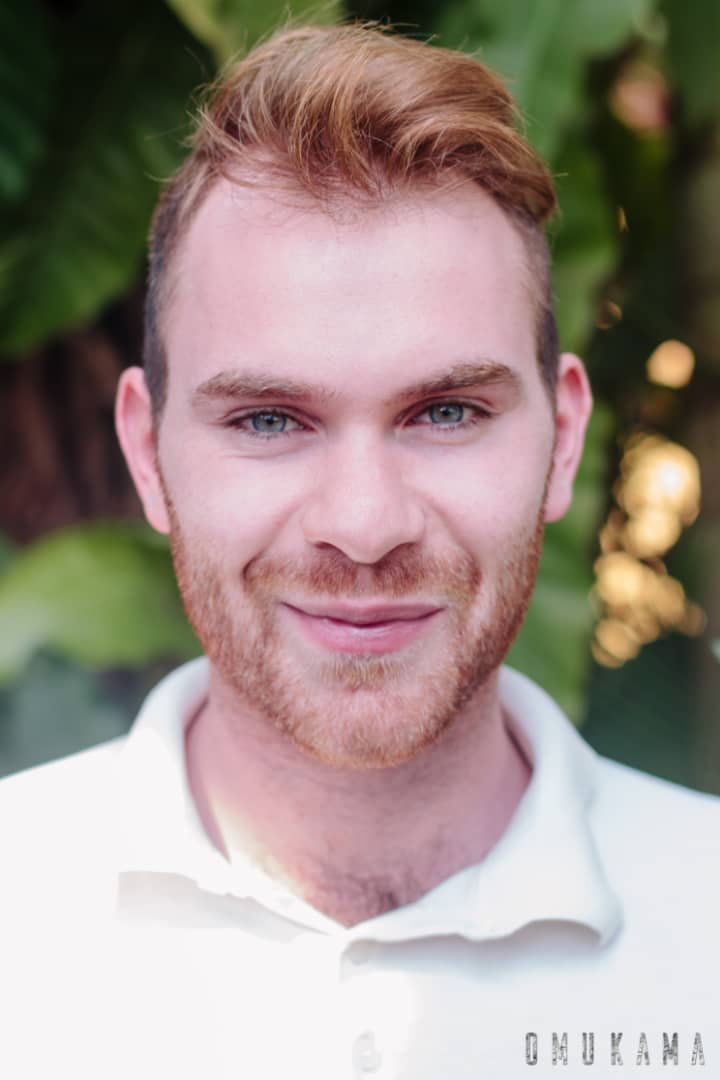 Lucas Thiem was born in 1991 and made his German Abitur in 2010 in the middle of the countryside. He started studying economic engineering in Berlin in 2012 and oversaw projects at German Aerospace Center, Bertelsmann and various consultancy companies.

He’s studying Film Production at German Film and TV School (DFFB) since 2015 and where he showran the German web series STRAIGHT FAMILY (in cooperation with FUNK).

He is freelancing as a copywriter, web designer, marketing analyst, process consultant, author, director, editor and production manager and works as a show runner for Youtube advertising campaigns for brands like WESTWORLD (HBO), ASSASSINS CREED  (UBISOFT) and FAR CRY (UBISOFT).