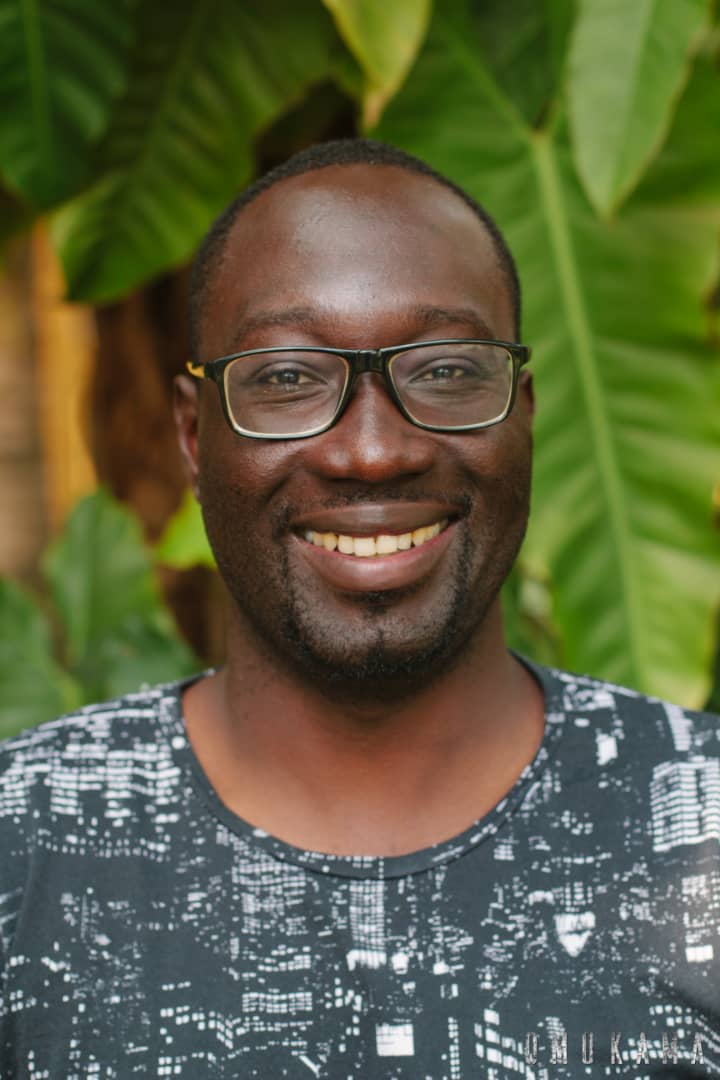 Lloyd Lutara tells stories for a living; whether it be on page or on screen. Over the years his prose work has appeared in numerous publications including the The East African, Kalahari Review, The Daily Monitor, Reader’s Cafe Africa and Sooo Many Stories.

In 2014 he wrote a short film Happy Anniversary that was produced as a student film at The New York Film Academy. In 2015 he penned several episodes of the last season of the hit Ugandan television series The Hostel, wrote several episodes for as well as directed two seasons of the Ugandan dramedy Five At Home that aired on the African pay TV station FOX  LIFE and is currently airing Pearl Magic.

In 2016 he co-wrote the first season of  the local sitcom Balikoowa in the City which aired on Ugandan television station  Spark TV and is currently also airing on Pearl Magic. Later that year he co directed the music video One for Los Angeles based Ugandan musician Kidepo.

In February 2017 he wrote and directed the short film Phoebe and Hilaeira’s  Birthday Reunion. In April, he penned and produced the speculative fiction short  film Day 256 which was released online in July of 2017. In October 2017 he  served as Art Director for the award winning short film Maraya ‘Ni written and  directed by Achiro P. Olwoch. In November his play “A Ghost Story” was given a  dramatic reading at the 2017 Kampala International Theater Festival to  extremely good reception.

2018 has seen him work on various projects as script  doctor, screenwriter and story developer. His play A Ghost Story was staged as a  full production at the 2018 Kampala International Theater Festival. Lloyd is  drawn to stories that have elements of the supernatural, science fiction, horror  and the psychologically thrilling. He likes to twist the conventions of these  genres into new shapes and use them to tell uniquely Ugandan stories.