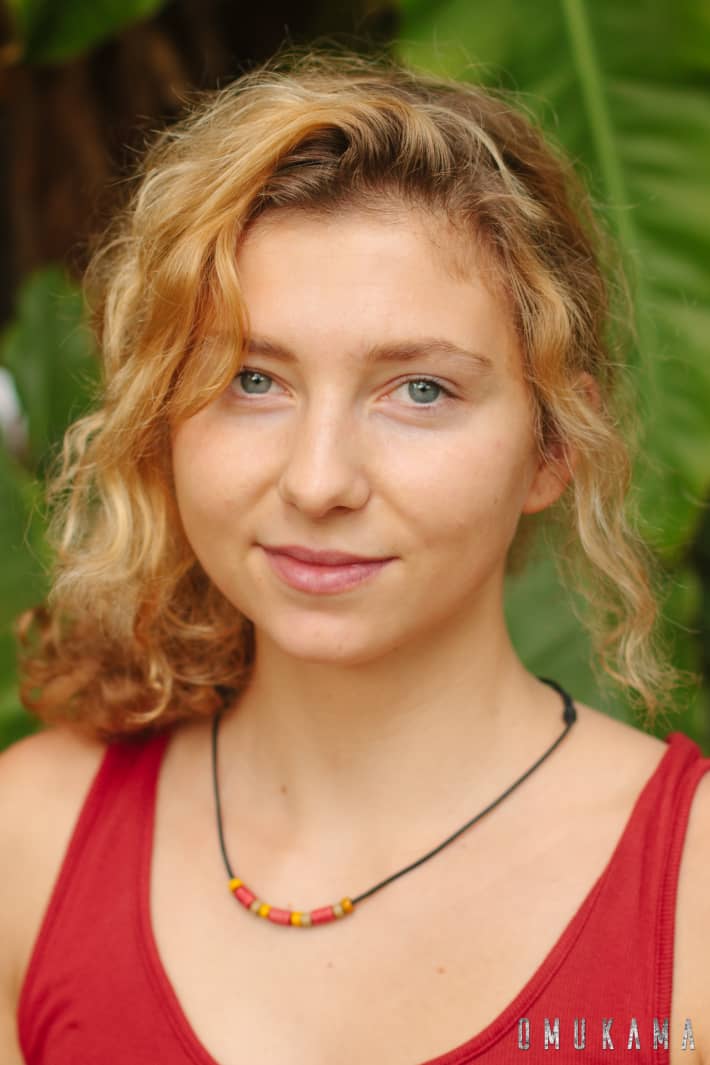 Lisa Hürtgen, 23 directing student at the German Film and Television academy I grew up at my grandma in Düsseldorf (Germany) until I became 7 years old. Then I moved to my dad to a little village in the west of Germany. As a child I spent my time composing music or writing stories.

With a musical, I wrote when I was about 12 years, I took the first step to actually create something for a bigger audience, maybe to that time my audience was bigger than it is now with my films.

As I got a camera I started to shoot short films with my friends taking the leading roles. A complete disaster. Anyway, some very funny „films“ came up in school projects or whenever I saw an opportunity to shoot something. When I went to London after the Abitur, I was in this „I want to do something with films“ kind of periode. There I started a practical filmmaking course and created more funny „films“.
After the course I started to work in a small television company in Köln, Germany. We mainly produced entertaining shows, which was not really my number one thing, but it was good to understand how the television industry works.

To that time I applied for the German film and television academy in Berlin. I was lucky to have good friends in London, who helped me shooting my application film and even luckier that I got taken. But not everything depends on luck… Berlin introduced me to the theatre, to expressionistic art, opened my eyes in politics, got me into climbing and starting to play the Cello.

This year it was the first time for me leaving Europe, I travelled through Ghana and finally started fulfilling my goal to travel the world. So there is a lot more to see left and a lot more stories to be told.