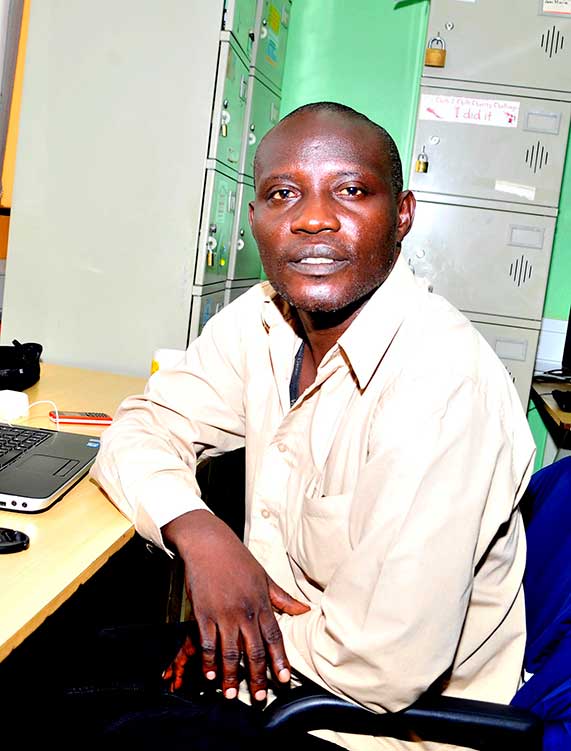 I am a Ugandan photographer, 44 years of age and working with The New Vision newspaper in Kampala as Senior Photographer . My core responsibility is to produce images in the Vision Group Multimedia environment
I have over 15 years of experience in newspaper photography and covered high profile events , including the LRA War in northern Uganda.

I have attended various training including Commonwealth Photography Union, world Press Photo, Studio Photography at the Asian Academy of Film and Television.