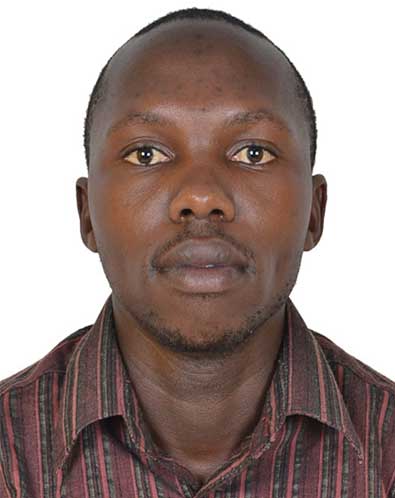 A Rwandese by nationality and his educational background is in English, Literature and at Mount Kenya University. He has a Diploma in Education combined with French and English from Kigali Institute of Education. In November 2011, he has received the second prize in short films   from Ferasha Films Awards.

He has produced short videos uploaded on YouTube. He has worked with online Internet Igihe TV since December 2013 as Sports video producer. He pursued film scriptwriting and directing training with Rwanda Christian film festival in 2013 as well as producing film training with Kwetu film institute in partnership German Cooperation in 2014. He was the sound operator in short documentary Shine like Shadia 2014. In 2013; he has written a couple of short film scripts such as Saved by passion and this year, he has written a short film The Nyamweru/Albino as well as a short documentary Move on. And attended the 2014 Maisha Screenwriting Lab in Rwanda