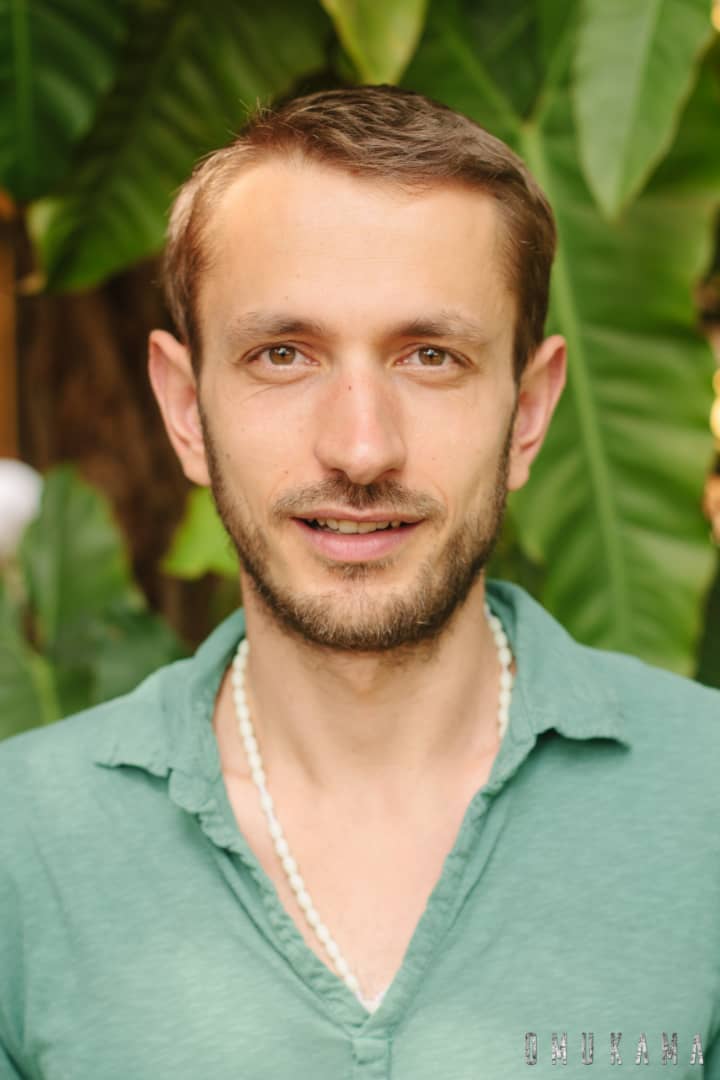 Born in Berlin in 1986 Jacob Hauptmann has studied Philosophy and Area Studies Asian/Africa before starting the screenwriting course at the German Film and Television Academy at 2015 in Berlin.

He worked as an electrician and gaffer for various commercial, TV- and theatrical productions. After writing several short films and developing and writing a webseries (Straight Family), he right now writes his graduation script and develops two other feature projects and a feature length documentary.