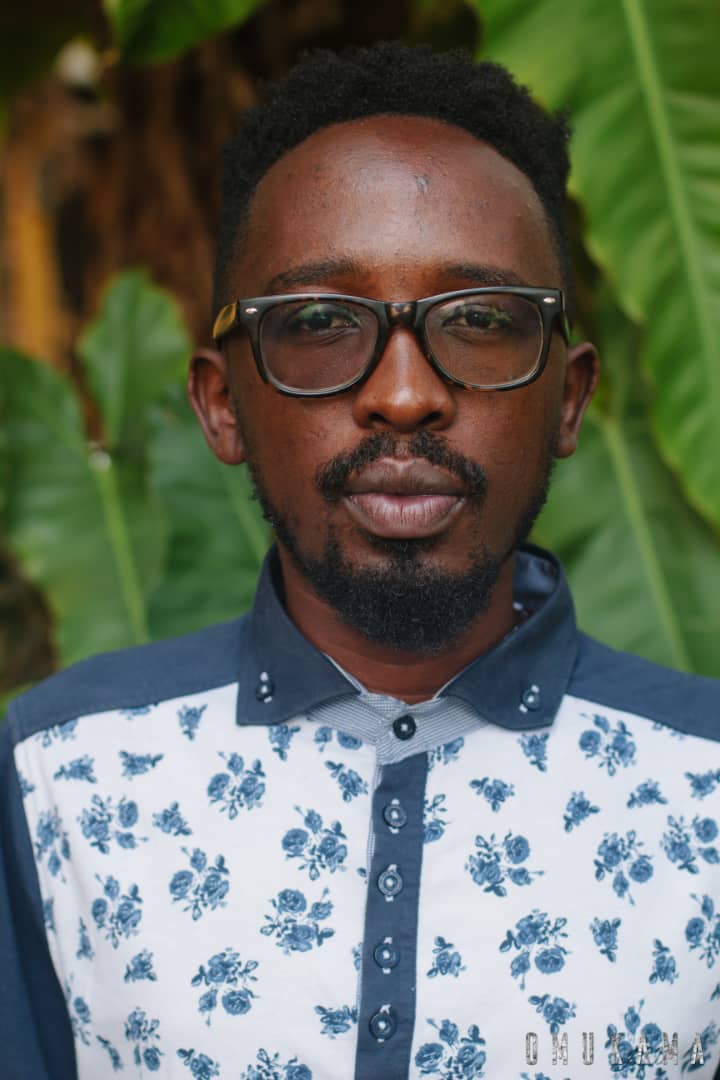 George Maina Mundi is a Kenyan Writer, Director, Producer, and Web-Series creator. With over 7 years of professional experience in the television and film industry as a videographer, editor, writer, director and producer, Mundi is now gunning to become a champion to the exciting world of new media as a creator  and director.

His journey in TV and Film started in 2009 with Internship at GBS TV in Nairobi,  there after venturing into freelancing under various companies and positions. An  alumnus of Maisha Film Lab class of 2011, Mundi acted as the Director of  Photography for the short film ‘She Loves Prada.’

Over the years Mundi has directed, shot and worked on video content for such  noted companies as Story Moja, Airtel, CTM, Safaricom, Google, Corporate  Staffing and many more. In 2017 Mundi created and wrote a webseries called ‘Shit Happens’.

Shit  Happens was critically acclaimed and won first runner’s up at the Rolda Web  Festival. Mundi is now running PembeTatu Media, a Film, TV and Management company in  Nairobi Kenya and is looking into creating and producing more scripted content.