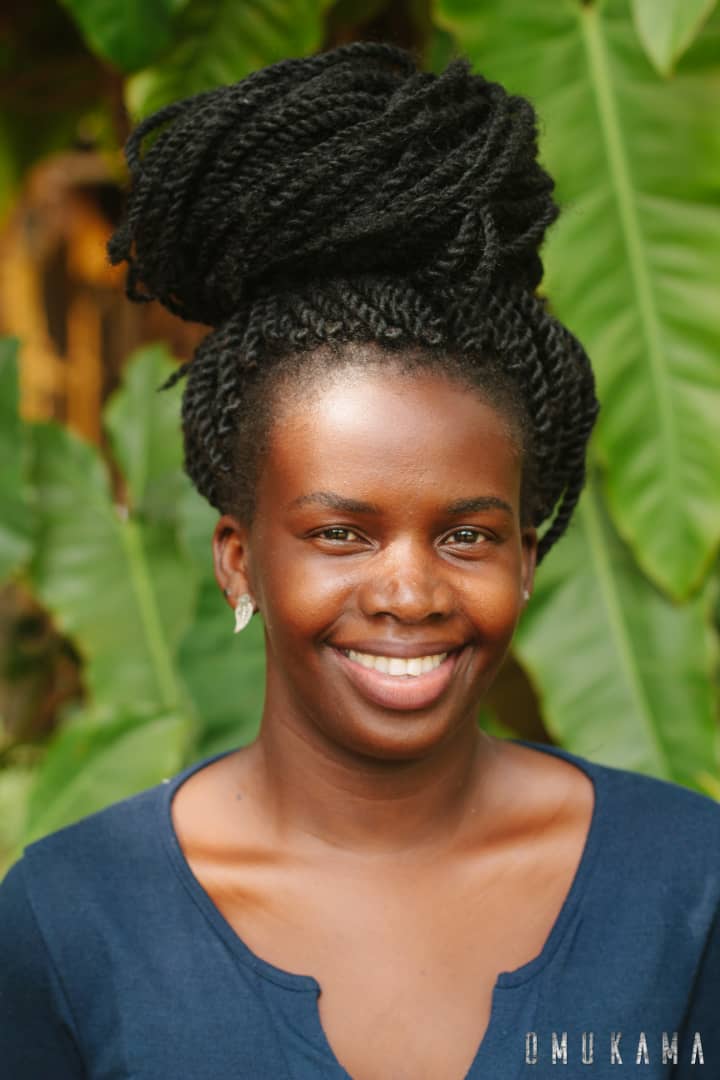 Esteri Tebandeke is an actress, dancer, storyteller, creative producer and visual artist. She has been an actress since 2008 performing in a variety of theatre and film productions in Uganda and around the world.

Theatre projects have included Conversations with my Mother, which was her first solo performance; Maria Kizito, a play written by Brown University professor, Erik Ehn about the trial of nuns who  facilitated the massacre of Tutsis during the Rwandan genocide. She was the  lead actress in Cooking Oil, a play by award winning playwright Asiimwe  Deborah, which was performed in Uganda and the United States of America.

Together, Esteri and her husband Samuel are the brains behind Six Guys Productions (a PageSix Management company), an audio-visual production  company that is developing a slate of projects in film and television that address  characters and stories from the African continent.

Bragging Rights, a lifestyle  television show is in post-production and Kahawa Black, which Esteri is  developing, producing and starring in is a feature film slated to go into  production in Oct 2019 are some of the projects that are on the books for her.