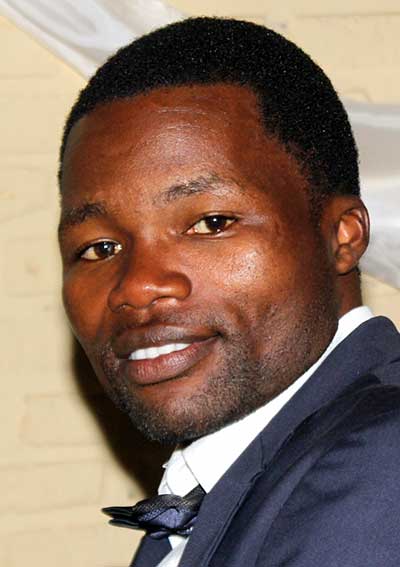 I am Emmanuel Nturanyenabo nicknamed NOAH. I was born 7th July 1987 in Nyamasheke District from western province of Rwanda and I have an Agriculture College diploma since 2010.

Since 2012, I found out that I am a storyteller by nature and I decided to follow Cinema. I went through several Workshops at different places mostly at Kwetu Film Institute, Africa Digital Media Academy and two labs of Maisha Film Lab (2015 and 2017). I am interested in Writing, Directing and Sound Design. So far, I have worked as Props Manager on MAGERAGERE CITY Drop Out by MBABAZI Aime Philbert that won the best short film in Rwanda Film Festival and has been selected in other international Film Festivals. I worked as Script Advisor on Umutoma Feature Film by KWEZI Jean that won the special mention at Luxor Film Festival and until now it is still being selected in different international Film Festivals. I have also did Sound for two short films; Female Fighter by Idriss Gasana Byiringiro and A little Skater by Wilson Misago. I have created, directed a TV Plot called IKOROSI that tells a story of Romance, and land Conflict. I wrote and directed my Short movie “Wooden Pillow”. I do direct Music videos and I am developing A YouTube Channel.

I am pioneering the Company that tells stories in order to showcase our Character, history and heroism called Teebah Film Village.