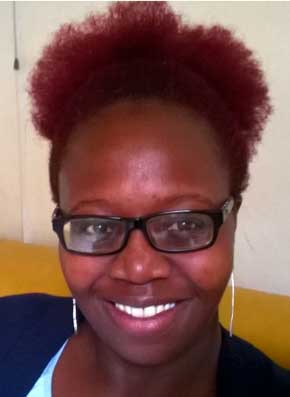 Angella Emurwon is a Writer, award-winning Playwright, and Filmmaker. She divides her time between an uneventful writing life in Tororo, Uganda and her exciting work mentoring screenwriters. She has written two radio plays that have won BBC Radio Drama awards; one of which, Sunflowers behind a Dirty Fence, is being adapted into a feature film. In 2016, she wrote and directed a short film, Sunday