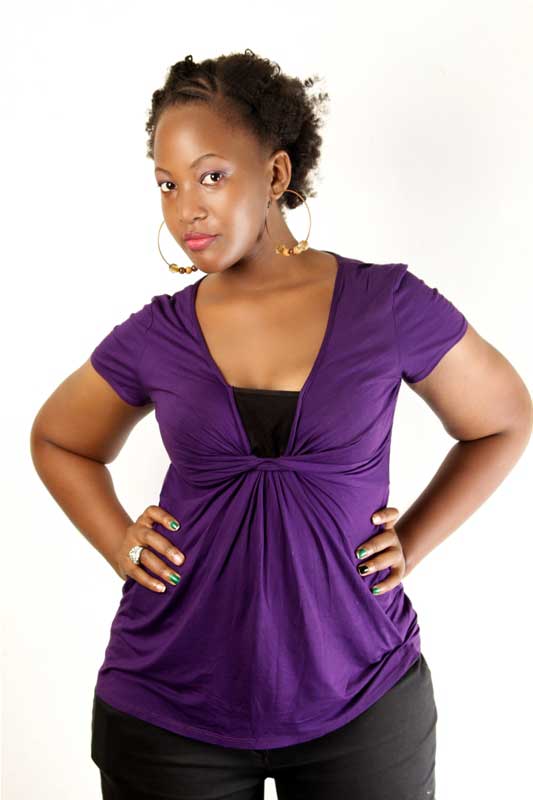 I’m 25 years old and a graduate of Makerere University with a Bachelor in Information Technology.

I have worked in film since 2008 when I played the main lead in a Maisha film Lab shot film entitled “On Time”, I worked again with Maisha the following year as a writer and production manager of the short film “The Pardon” which has gone on to various festivals and done well.

I am currently working with FASTTRACK PRODUCTIONS as a writer for their hit show “The Hostel” since June, 2011 and I have also acted in the series and done work as an assistant director. I have also managed auditions and audition preparations.

Much of my film work started in front of the camera, working with many independent film makers and production houses the first of which was Maisha film lab 2008 and the lead character in the film “on time”. I have also worked with Great lakes productions on an educative film “Speak out” in 2010, Mariam Ndagire on “ Hearts in pieces” in 2011, Zenken as a leading lady in his film “House Arrest ” in October 2013., Ivad productions as one of the leading characters for their pilot for “fruits of love” in 2010. I currently have a minor role in “The Hostel Series” as an affluent upper class business woman who can’t keep a marriage. The new season is due in the first half of 2014.

It was in 2009 that I managed to shoot and direct my first film with mostly film friends, it is called “God’s Fool”, it was never fully edited and hope to redo it when I time affords.

Late last year November 2013, I wrote a piece of poetry/script entitled “ I will Work” and shot it as its leading and only character and again called on film friends to support and help me out.

I have also directed music videos for Batabazi and Maurice Kirya.

I have also done a lot of work as a billboard model for brands such as Mtn, Uganda Telecome, and Tropical bank under the advertising agency Extreme Casting. I have had contracts with them form 2008 the “Vurummula” ad campaign for UTL, to date, my currently running advert being “Tropical Bank re branded”.