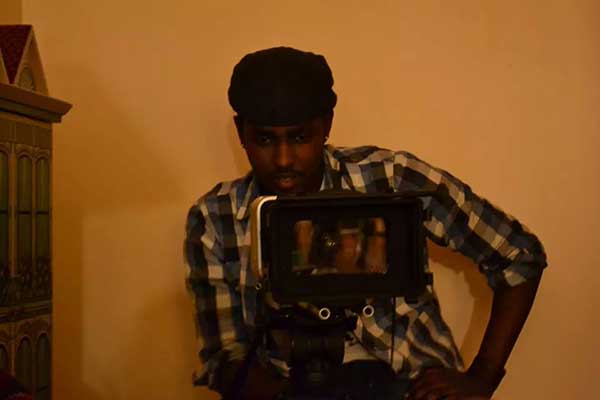 I am a Maisha Film Lab Alum born and bread in Kampala, Uganda. I joined Maisha in 2011 for the filmmaker’s lab that year. It was after joining Maisha that I confirmed my true calling to be a filmmaker/storyteller. It was actually after speaking to Maisha founder Mira Nair that I made a career choice to follow my filmmaking aspirations. She encouraged me to follow my dreams.
Currently I am finishing my Masters in FILM and TELEVISION at Sacred Heart University in Fairfield, CT.

Since leaving Maisha in 2011, I have worked on over 20 productions starting from being a runner to Directing and Producing award winning films. Recently I produced and Directed “MEET MARIO” and “BROKEN CHANGE” both of which made the OFFICIAL SELECTION at THE HOBOKEN INTERNATIONAL FILM FESTVAL with “”MEET MARIO” winning best short film.  Right now (summer 2014) I am working on a short film and a feature film that I will direct with shooting starting this fall.