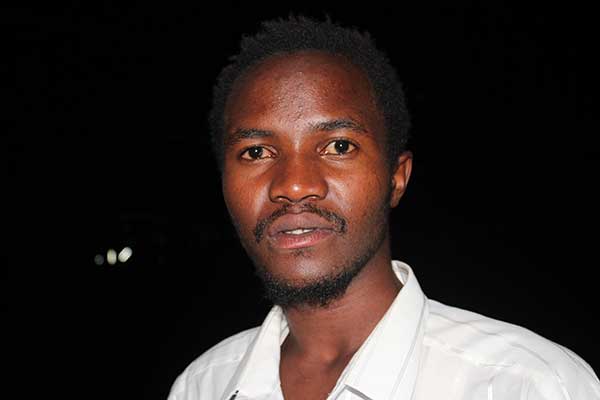 2013 in January 1 week: mentoring in youth with a mission Burundi in Burundi (introduction in editing) 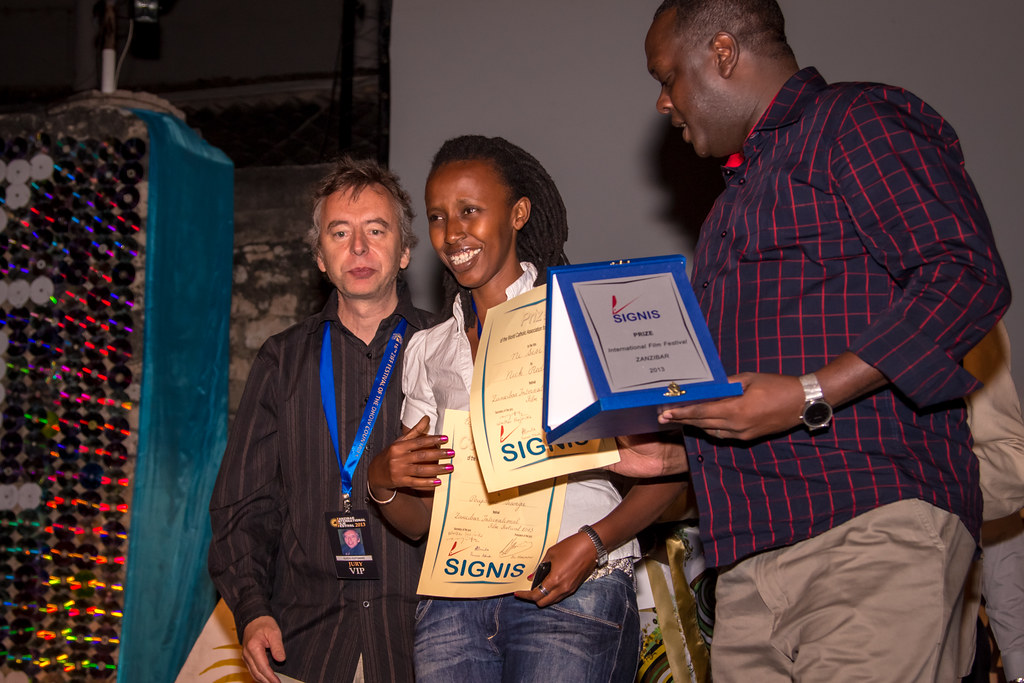 EDITOR AND SOUND DESIGNER OF

NB:I also edited and sound designed of many shorts films which was screened in different film festivals around the word.