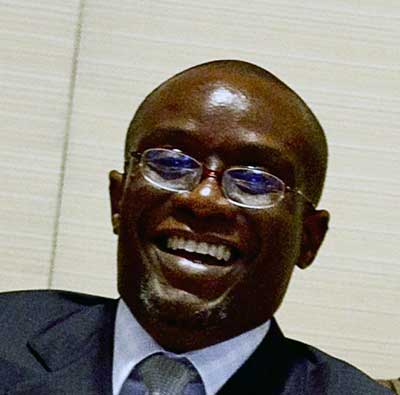 Abdu holds a BA (Honours) degree in History and Politics from Royal Holloway and Bedford New College, University of London. As a professional, he has developed significant business experience as a director of a number of firms engaged in consumer goods manufacturing, insurance brokerage, advisory services and entertainment.

He is the former Head of the Tanzania Media Fund, a donor funded organisation supporting journalists and media institutions in the fields of public interest and investigative journalism.

He is also a founding trustee of The Flame Tree Media Trust, a non profit organisation created to support and promote creativity in the Tanzanian visual arts and media industries.

Abdu is currently a founding partner of Serengeti Advisers Limited, a Tanzanian Business Advisory Services firm, where he specialises in Media Analysis and Communication Strategies advice. He is also the Managing Director of Abdu Simba Productions, a small company focused on writing and producing independent media products for the local film, television and advertising industry.