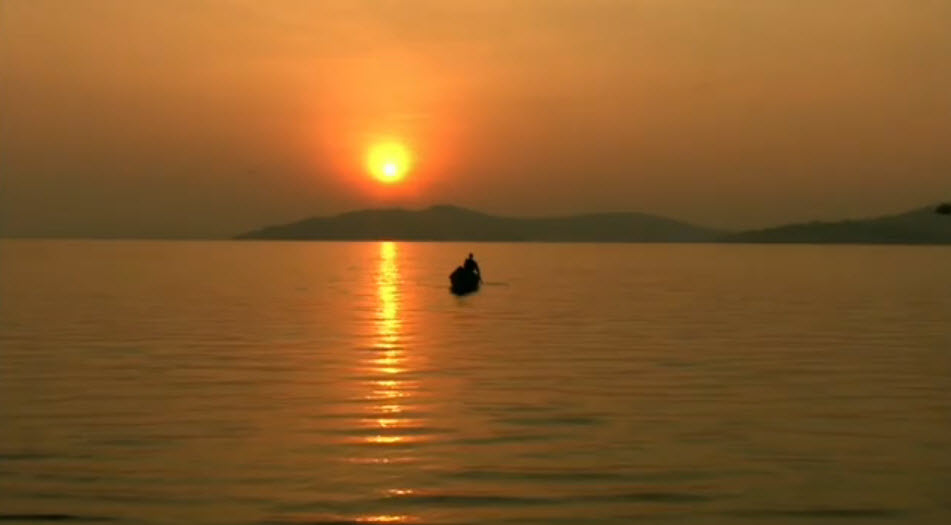 Ten year old Zebu is struggling to look up to his fisherman father as his hero after he stops bringing fish home in order to pay of a big debt to a village businessman who bailed him out (Zebu’s father) from being locked up. Every morning Zebu and his father go fishing but have to give the fish to Mr. Mapesa the village businessman. To Zebu, Photo fish is what they fish. They never get to eat the fish neither do they earn from the sales. One day, Zebu’s mother gets Malaria and Zebu comes up with a new trick. The story is an allegory of the poor fishermen who to them fish is a luxury. They sell the best fish and eat the ‘bakshishi’ remainders