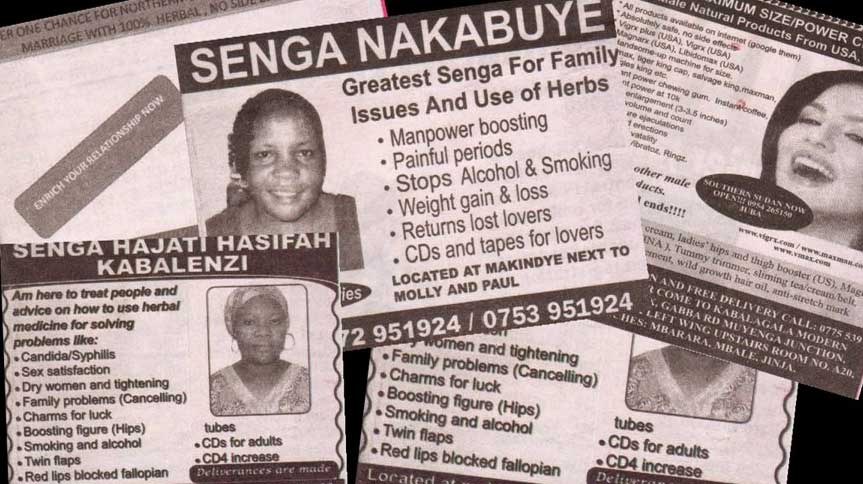 For the Baganda, the Ssenga is the paternal aunt who is responsible for teaching her brothers children about reproductive health and sexuality. The Sole criteria for becoming a Ssenga was to have a brother who bears children. Although the Ssenga is most associated with passing down methods on childbirth, she was also to train her children on sexual desires. Specifically, the girls were trained by the Ssenga to begin ‘pulling’ their labia minora, known commonly as labia elongation. There does not seem to be a consensus on the purpose for this practice. Some claim that it was to increase the sexual pleasures of a man. The Ssenga is believed to have been a powerful position, where training was administered authoritatively and instructions were to be adhered to with out demur.