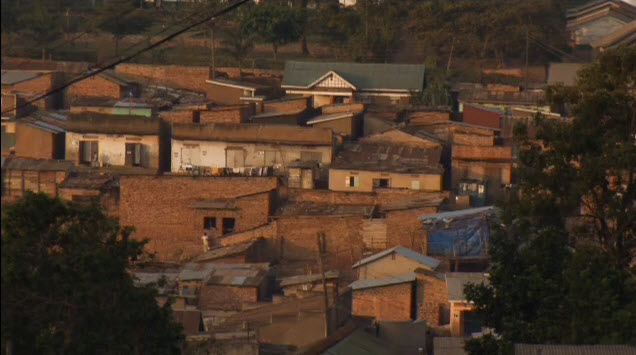 10-year-old Jamin is the most dependable player in his estate’s children football team. One afternoon after a victorious game, he goes home to find his father has bought him his first pair of shoes. He holds the shoes and cannot take his eyes off them. He becomes obsessed with his new shoes fearing to take them off in case they get stolen. He also will not play in them in case they are spoiled. His team mates beg him to take the shoes off and get on to the field but he refuses. When Jamin does not play his team always loses. He has to choose between the love for his new shoes, the love of football or risk losing his teammates’ friendship and respect.

Photos of the shooting and rehearsals 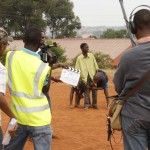 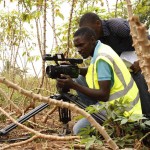 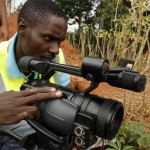 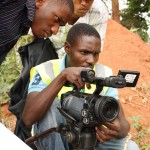 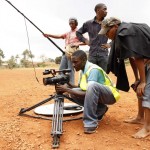 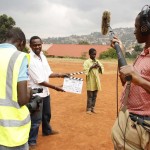 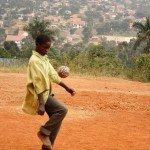 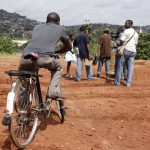 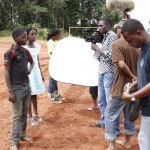 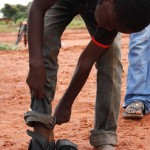 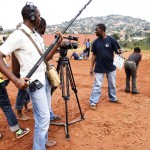 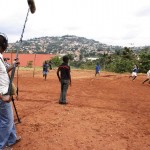 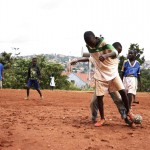 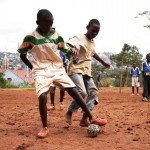 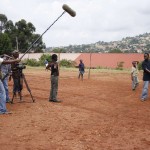 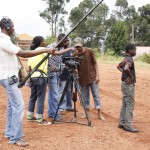