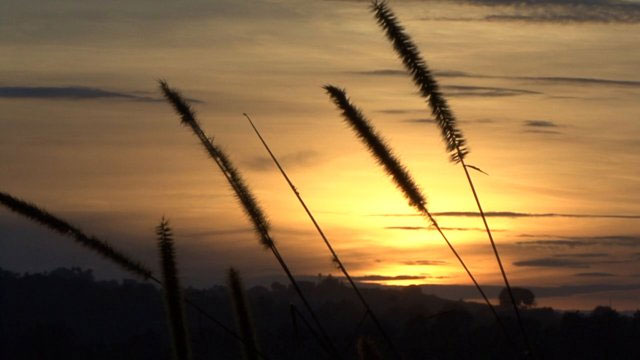 23 Apr Created in the Image of God

Created in Gods Image is set against the backdrop of the severance of an intimate and joyous family relationship between an only brother (narrator) and his sister (Maria). Their relationship is torn apart by schizophrenia. The onset of the disease results in the debilitation of Maria, taking with it her personality. This leaves him stranded, angry, confused and terribly sad. The inability to understand what has happened leads to attempts to escape until finally to the realization that there is no escape. After several body blows from a merciless world, what follows is an understanding that there is no way out but to return to face his demons. To find a way to come to terms with this loss. From the debris of the ravages of the disease he attempts to pick the pieces together. How will he come to terms with a condition that seems to be irreversible? How does he restore and achieve peace?