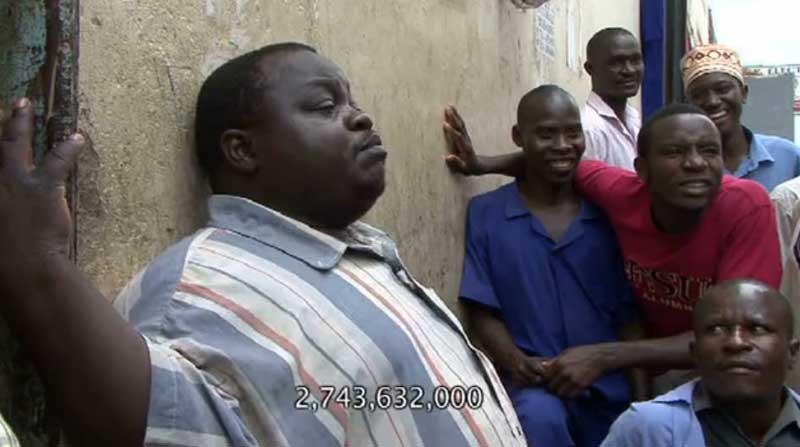 A 10-minute documentary that looks into the life of a young man born with a mathematical gift that brings him the responsibility of supporting his aged father. Paul Serunjogi aged 25, has been nicknamed ‘ Computer’ by his friends and the people he works for. This name comes from the fact that he can ad numbers and solve mathematical sums with out using a calculator or pen and paper, even though he is semi illiterate. Paul was sickly and hospitalized since childhood and this was the reason he could not go to school and also due to lack of money